Motorcycle Bias and How to Fight It

Similar to any group that does things a little different than how most people do it, motorcycle riders are subject to biases against who they are and what the practice of riding a motorcycle actually entails. Adding fuel to the fire, according to the National Highway Traffic Safety Administration, motorcycle riders are 28 times as likely to die in a motor vehicle crash than passenger vehicle occupants.

While it is true that a driver is more vulnerable when riding a motorcycle if they actually get into an accident and is therefore at higher risk, a person riding a motorcycle is not inherently riskier in their behavior simply because they are operating a motorcycle, rather than a car. Unfortunately, because many people view motorcycles as a more dangerous form of transportation, they also often associate the drivers themselves with risk-taking behavior and being more reckless, even if this couldn’t be further from the truth in many cases.

Even if a motorcyclist is not as physically well-protected on the road, they are entitled to the same rights and legal protections as any other driver. It is the responsibility of any operator of any vehicle to say alert and aware while driving and to take precautions to ensure the safety of themselves and others in the road. Bias against motorcyclists is unfair, but if you can recognize it, it doesn’t have to work against you during your case. 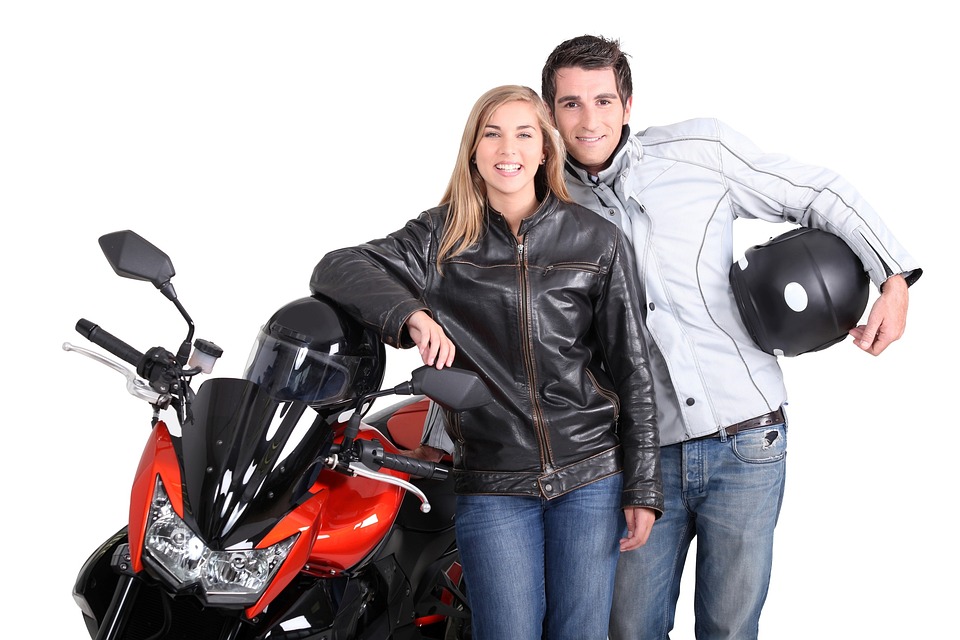 The Consequences of Police and Driver Bias Against Motorcyclists

Police may be susceptible to bias against motorcyclists because they have to see and deal with the aftermath of a disproportionate amount of vehicle and motorcycle accidents, as compared to the general public. However, even though motorcycle riders are more likely to get into accidents, the reality is that most riders will still never get into an accident.

The human brain is predisposed to remember and highlight negative experiences over positive or neutral ones. And of course, not every motorcycle operator is safe. There are some risky drivers out there who like to speed, don’t pay attention, and weave through traffic irresponsibly.

But some operators of other vehicles drive irresponsibly too. No one ever remembers the safe drivers who did everything they were supposed to, though. Since there are less motorcycles on the road and they stand out from other vehicles, especially when accelerating, other drivers are more likely to imprint on bad behavior when it comes from a motorcyclist.

Between the statistics and the imperfect human brain, there is a lot of bias being thrown around. This unfortunately has a negative impact on riders who do experience an accident. This stigma can result in poor outcomes, such as:

How to Confront Motorcycle Bias

You may be worried your situation is hopeless and have no idea where to start when it comes to pushing back against stigma, but there are things you can do to put your best foot forward and make the best case for yourself later on.

Despite your best efforts to demonstrate otherwise, it can be hard to disabuse people of their biases. Luckily, a good lawyer can help you combat the stigma and make sure it doesn’t affect your case or claim outcome. This is why you should always speak to a lawyer as soon as possible after an accident.

Remember, a lawyer you have hired works for you, but an insurance adjuster represents the insurance company and does not necessarily have your best interest in mind. Their goal is to save the insurance company money, so you do not want to unknowingly say the wrong thing. Always speak to a lawyer before you talk with an insurance adjuster. If they call before you have had a chance to do so, remember that you do not have to speak with them at that time.

If you have been the victim of a motorcycle accident and think you could be entitled to proper compensation, an experienced attorney can help ensure that you get everything that you deserve. Contact the Law Offices of Kirshner, Groff, and Diaz for a no-obligation consultation. You will be put in touch directly with a real attorney.